Welcome to The Park 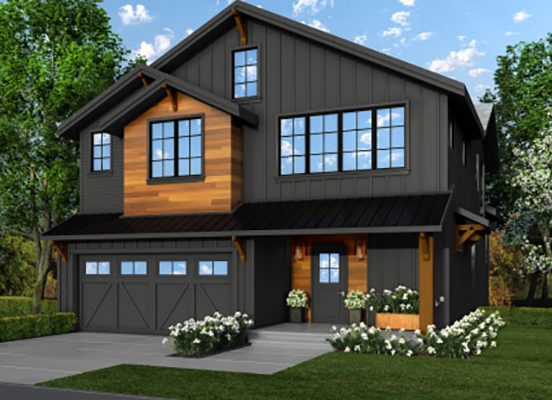 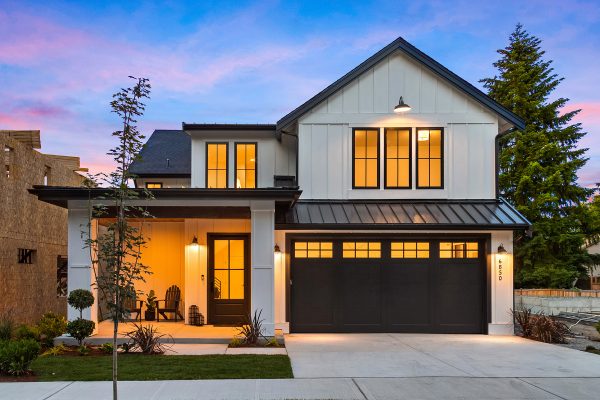 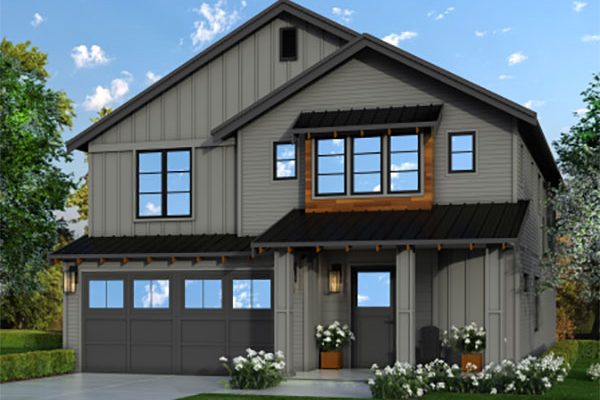 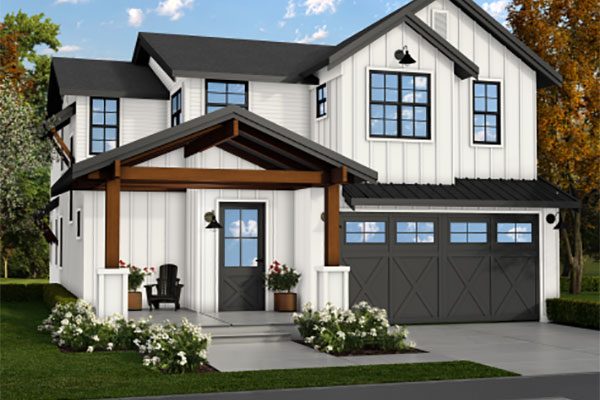 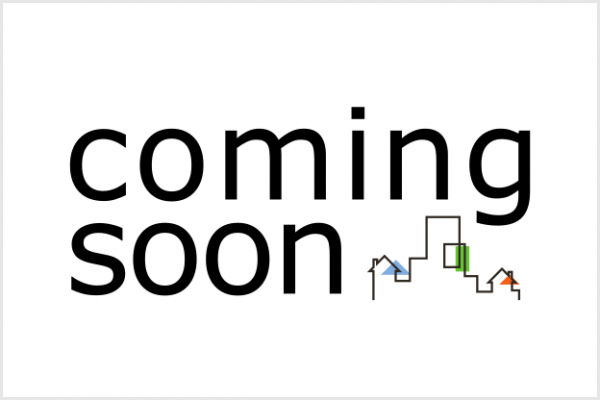 Bordered by the city of Kirkland to the west and the city of Bellevue to the southwest,  Redmond, WA is located 15 miles east of downtown Seattle at the north end of Lake Sammamish.

Recognized as a top technology hubs in the country, Redmond is home to several notable companies including Microsoft, Nintendo and AT&T.

In addition to its technology notoriety, Redmond is also know as the “Bicycle Capital of the Northwest” hosting it’s annual Redmond Derby Days festival which features the world’s longest-running bike criterium race.